Last week, she was at a park in Pennsylvania with her best pal Natalaya Hines when someone unexpected briefly dropped in to join them. 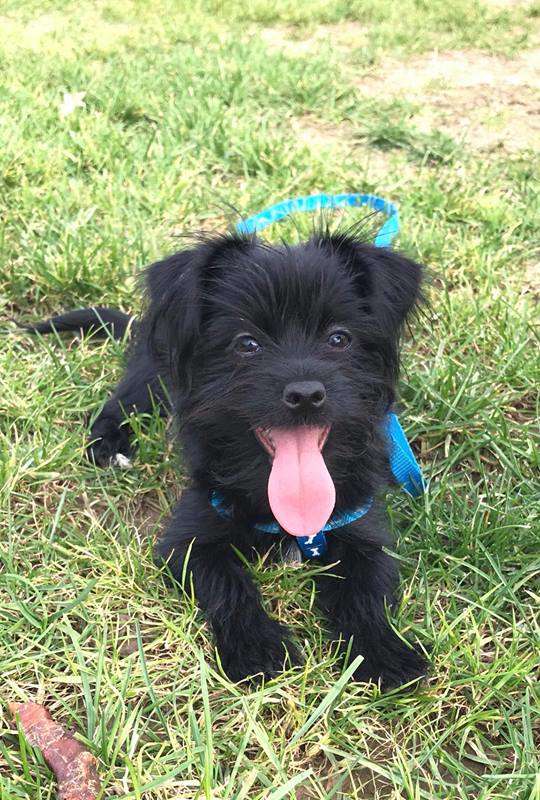 While Hines sat, enjoying the sight of her happy dog running around in the grass, a pretty alarming thing happened. Seemingly out of nowhere, a very large bird of prey swooped in fast with her talons out — barreling down on little Sugarfoot.

Fortunately, it appeared to have been a case of mistaken identity; after getting a closer look, the bird turned away at the last second, leaving Sugarfoot unscathed.


Well, that was pretty scary.

“I was just trying to catch her on film during an adorable moment,” Hines told The Dodo. “Never did I think a hawk would try to swoop down and get her.”

Thankfully, Sugarfoot seemed unaware of what had happened. She just wanted to run and play. 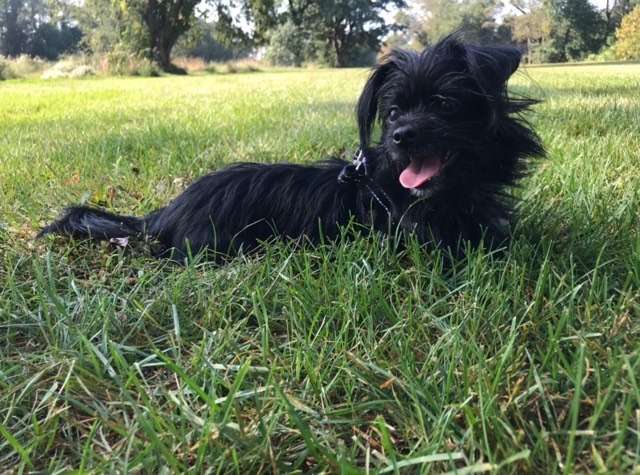 Hines never imagined that a large bird would ever come so close to pouncing on her dog, so the incident has served as a good reminder to keep close tabs on her while they're out and about — which is probably good advice for owners of all pups, even without large birds around.

"I’m more cautious of her because I’m more aware of what’s out there," Hines said, adding: "Sugarfoot's my heart."

Cute Etsy Shops From The Netherlands